Queen style, 'cause Luca from Heavy Hitters is a fan. :-)

So yesterday I had my seventh cover reveal since I started writing in 2011, this time for the first story in my Caribbean Tales, a series of standalone books set in my hometown of Puerto Rico. And yes, you read that right. All stories will be standlones. No cliffies this time around, so check it out!. ;-) 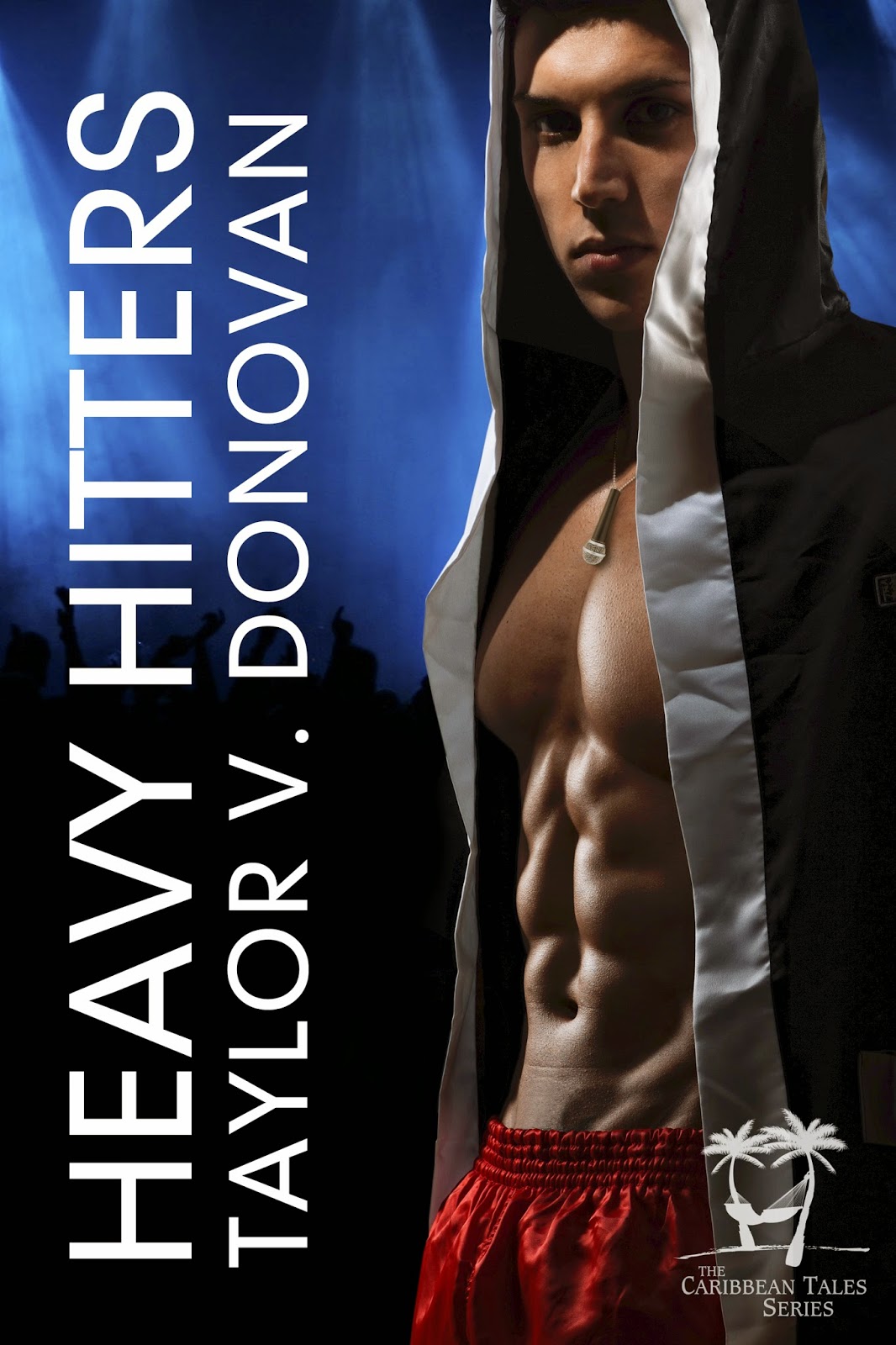 His toughest opponent is himself.


World Boxing Champion Santino Malavé has been fighting since he was a kid. Poverty, domestic violence, and emotional abuse were early contenders. Guilt and self-loathing were beaten into him by his homophobic dad at an impressionable age and now machismo, an integral part of the Latino culture, rules his life. In the ring he’s undefeated. Outside the ropes life constantly hits him below the belt. It takes a sucker punch from his best friend to finally knock the denial out of him and force him to face his true nature like a real man.


A natural born entertainer, Luca Betancur has grown up laughing, performing, and celebrating life among his tight-knit family under the scorching Puerto Rican sun. He has also dedicated years to deny his sexuality, study what the Bible really says, and pursue fame. Singing the wrong note on stage is not a mistake the multi-platinum award-winning singer would ever allow. Falling in love with a man is not a transgression his devout family would ever accept. The ties that bind him are strong, but the pull toward his childhood best friend may just be enough to tear it all to shreds.


Anger, mistakes, bigotry, and the need to conform put up a good fight. Can they break down the walls erected by Catholic teachings and a chauvinistic society, or will their relationship lose by technical knockout?